My name is Cassandra, I’m a wife, a researcher, a friend, a daughter, a sister, and a bodybuilder.  My fitness journey started 15 + years ago. While this story is still being written, I know that through the last two years of my fitness journey, I have become a person I am proud of, and whatever the outcome, I now believe I’m a strong person. 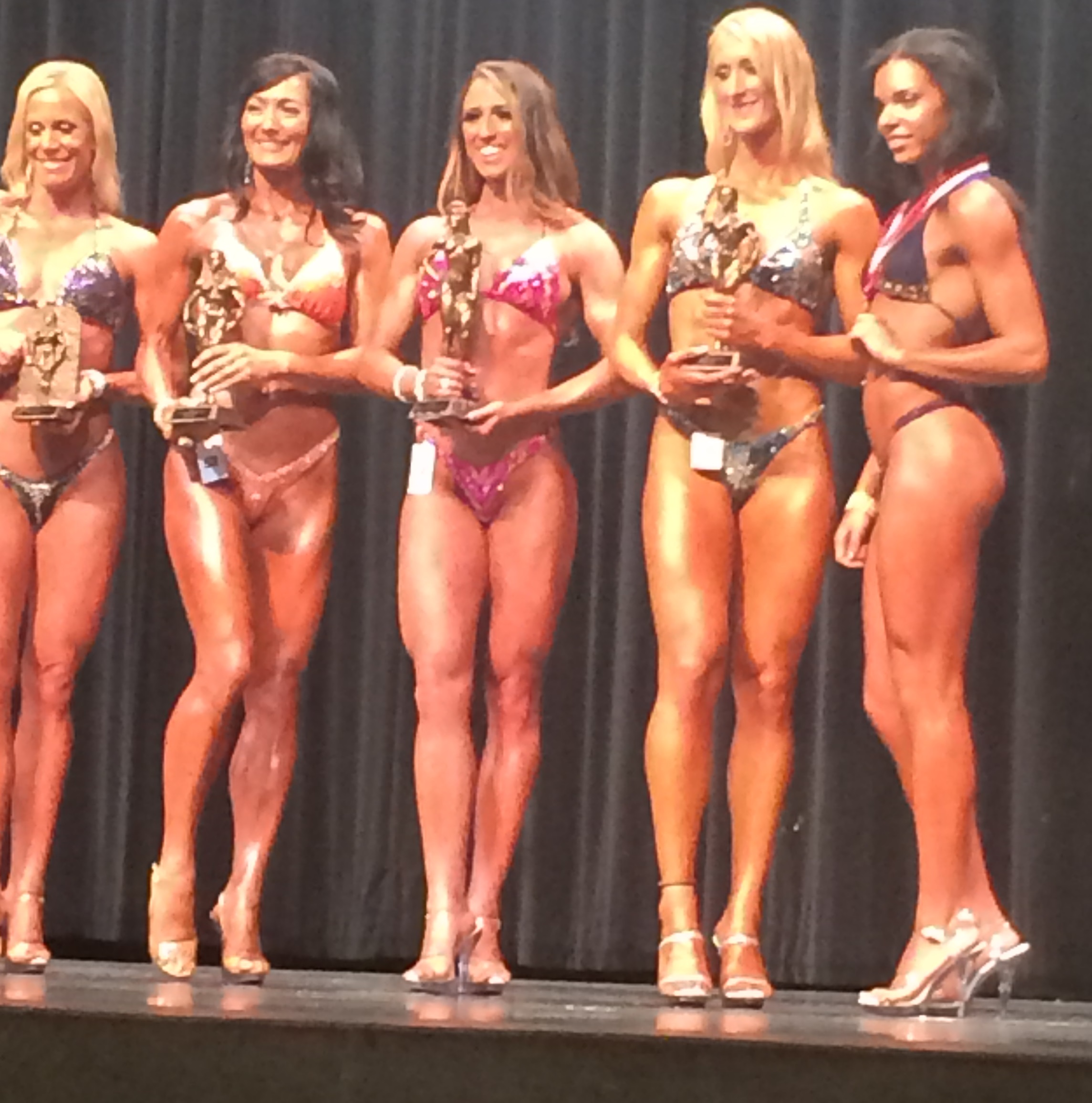 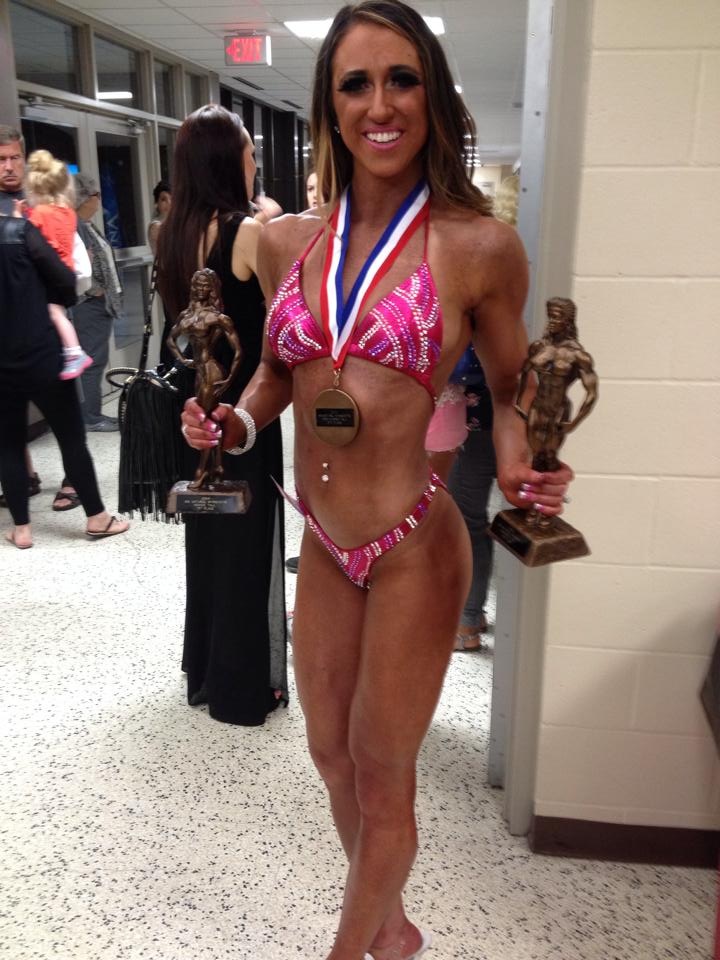 In the spring of 2014, I competed in my first NANBF figure competition. For reasons you’ll soon read about, I did this competition 100% for me. To push myself out of my comfort zone and to prove to myself that I was capable of finally pushing through the barriers I set for myself. The outcome blew me away. I placed second in beginner figure, first in novice figure, and fifth in open figure. After my show, my husband (Kris Magnussen), my coach (Aaron Callister), and I decided to push my resolve one more time. I would bulk the rest of 2014 with the goal of taking home my pro card.

The Journey Begins and the Struggle is Real 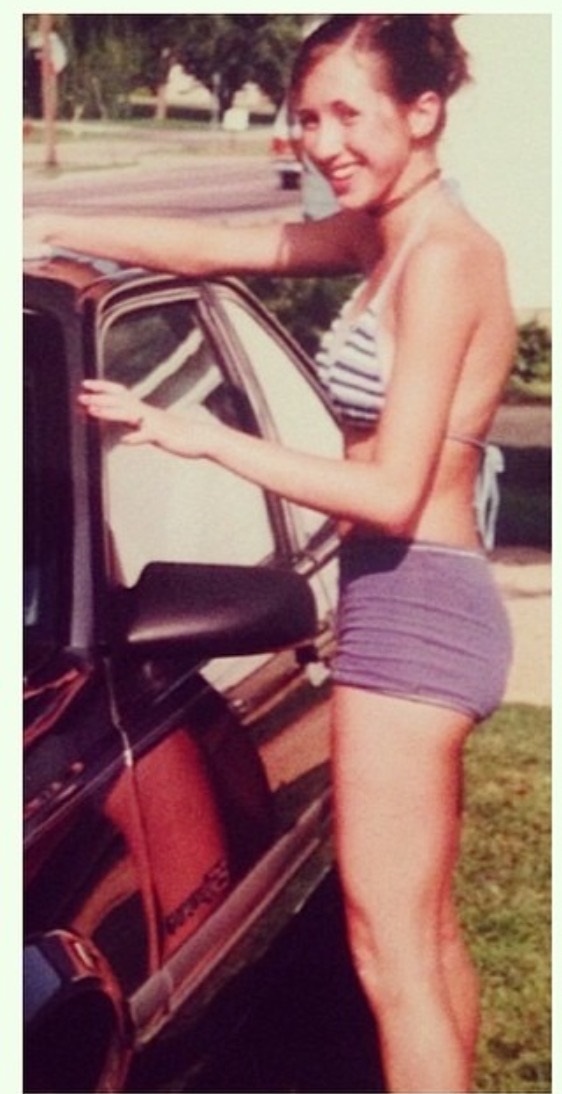 Fitness has been a part of my life since a very young age, however it wasn’t always positive. Starting in middle school continuing on through college, I used fitness and food to sculpt my body in ways I felt were attractive to others around me; thin. For the majority of my life I struggled with eating disorders which stemmed from the cruel attention of the “mean girls” and the “popular kids.” The stories I could tell you have been told before, I was physically and verbally bullied from middle school through high school. It sucked – there were days that I actually thought it wasn’t worth going on that it may actually just be easier to end my life because I obviously wasn’t worth anything. My confidence was so low that I would punish myself by barely eating, or when I did eat, by purging.   And to top it off, I would do so much cardio to get thin that you could actually see the bones coming out of my body.

Difficult moments make you who you are but they don’t have to control you and keep you down – you can use these moments as fuel to make yourself a better person, to grow, and that’s exactly what I did.

When I graduated high school, I moved away. I left immediately for college and I didn’t return until I graduated. In college, my roommates and friends were athletes. I owe a lot of my initial growing to them. They taught me how to lift, how to use the weight room correctly and to my advantage. They didn’t know it (and probably still don’t), but they were the first people who saved my life. These people taught me how to positively use fitness and food to fuel my body vs. punish it. I still struggled with confidence, I still felt inadequate, but I was making improvements.

In 2006 I graduated college and moved home. I didn’t have a job right out of college and that somewhat put me in a spiral again. I had to move back home and to me that meant failure. But, something amazing happened when I did. I met my husband, Kris. Kris is my biggest supporter.
The love we have is like non-other. He and I push each other to new places daily, and we are constantly growing as individuals. He makes me a better person and I him. It wasn’t until I met him that I started actually believing that I was a strong person, that I was beautiful, and that I was worth something. I was on a new path, a new path of acceptance believing that I was actually strong. 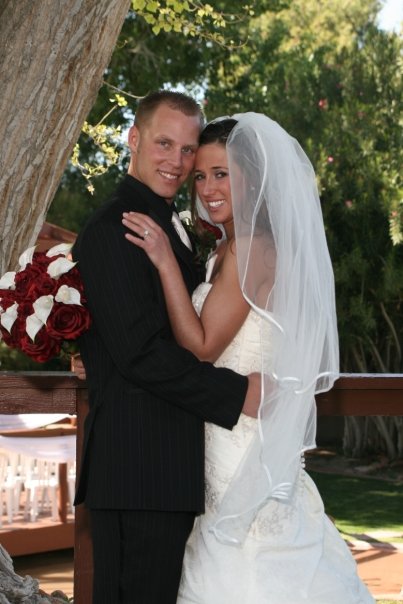 Kris and I lived in a suburb of Chicago for several years, then, in 2011 we moved back home to Minnesota. Moving back re-opened the flood gates of all the emotions I ran away from when I was in High school; the bulling, the teasing, and the relentless torture. I started running into people form high school and it brought on the worst feelings ever, I reverted nearly completely into this scared little girl I was all so many years ago. I hated it and I hated myself. Why was I letting these people, this place, have so much control over my life? I needed to make a change. I was always a very fit, slender person, at the time, 140# at 5’7 ½” and I had always thought about competing in a fitness something or another but didn’t know where to start. 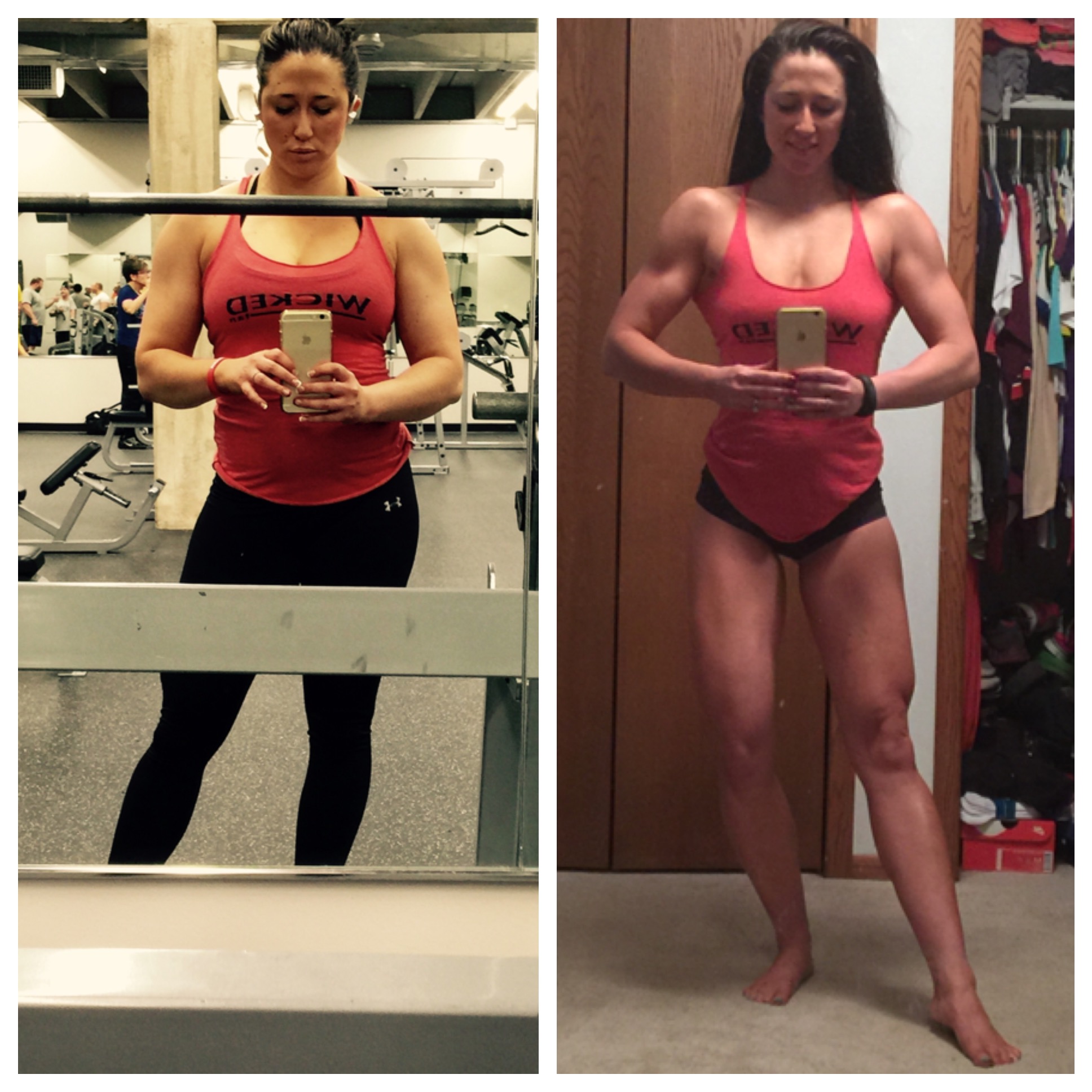 In February 2014, through a mutual friend, I found a coach, started training, and began my journey. I needed to challenge myself mentally to prove to myself that I was stronger than my past, that it didn’t control me, that I could do whatever I set my mind to, and I would do well. The outcome was better than I ever could have dreamed, I did do well, and more importantly for me, I didn’t fail. After my first show the next challenge for me was then to take it one step further. Could I watch my weight go up and up all while controlling my eating disorder demons?  Well, that story is still being written. 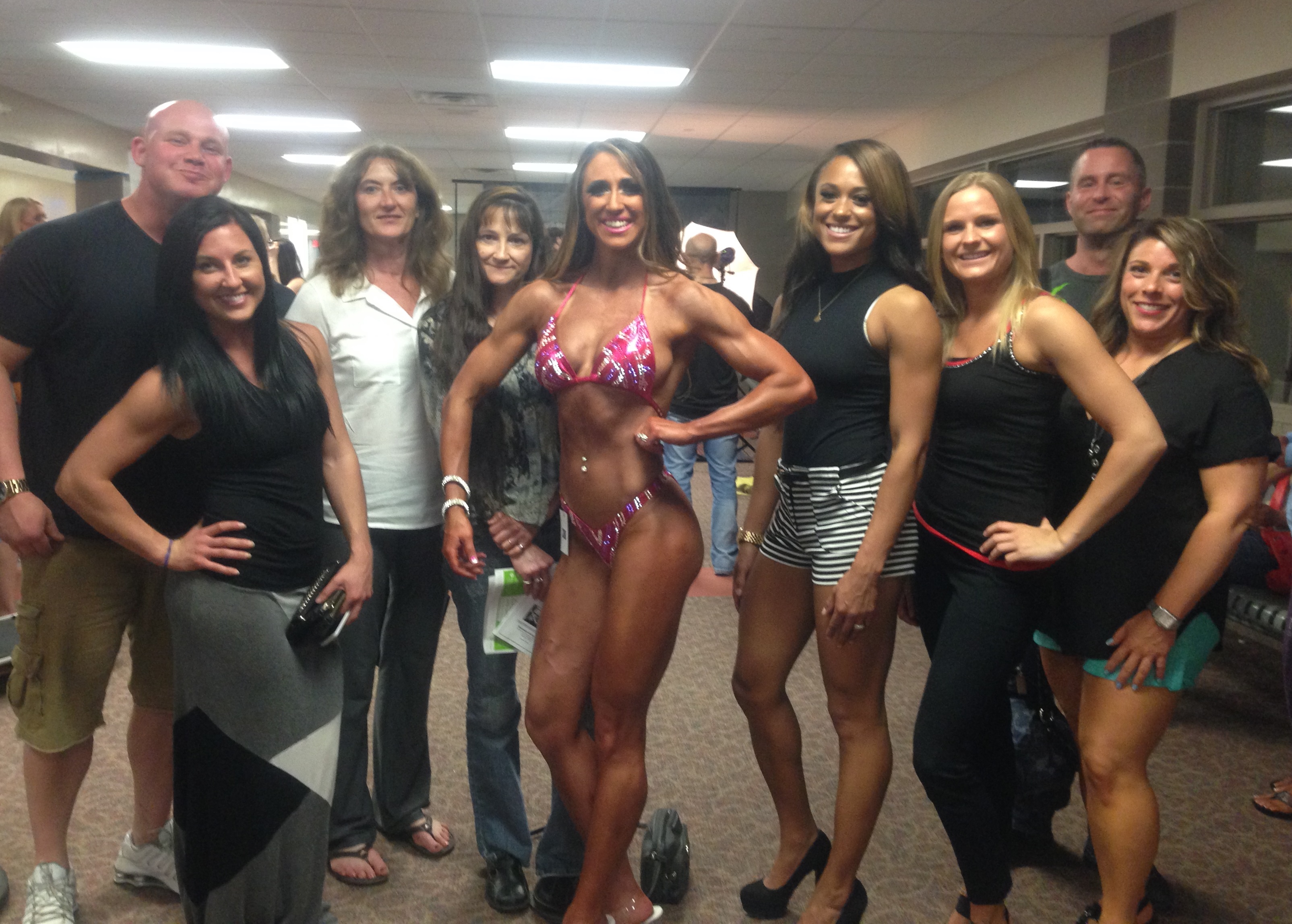 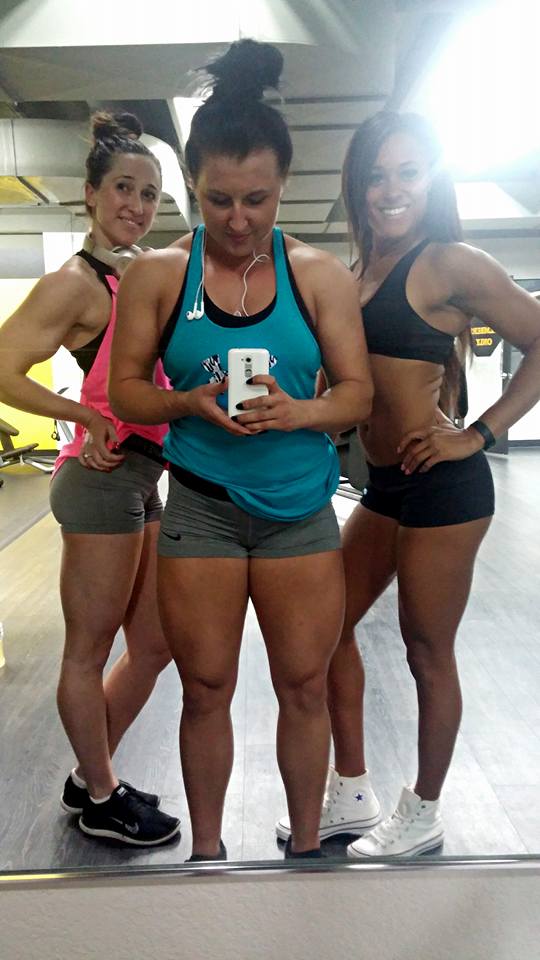 Everything in life happens for a reason. You meet people, you fall down, you lose people, you stand back up, and you push through. It’s these moments that help shape you into the person you are today. It’s taken me a long time to figure that out. I’ll always struggle with my self-confidence and eating issues – but I have a support system now that can rival any other and with that I too am stronger. 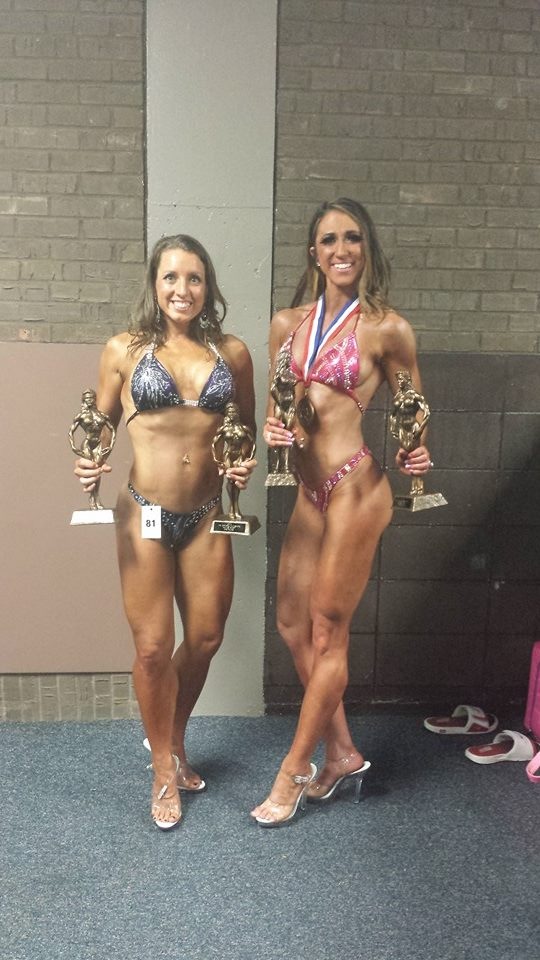 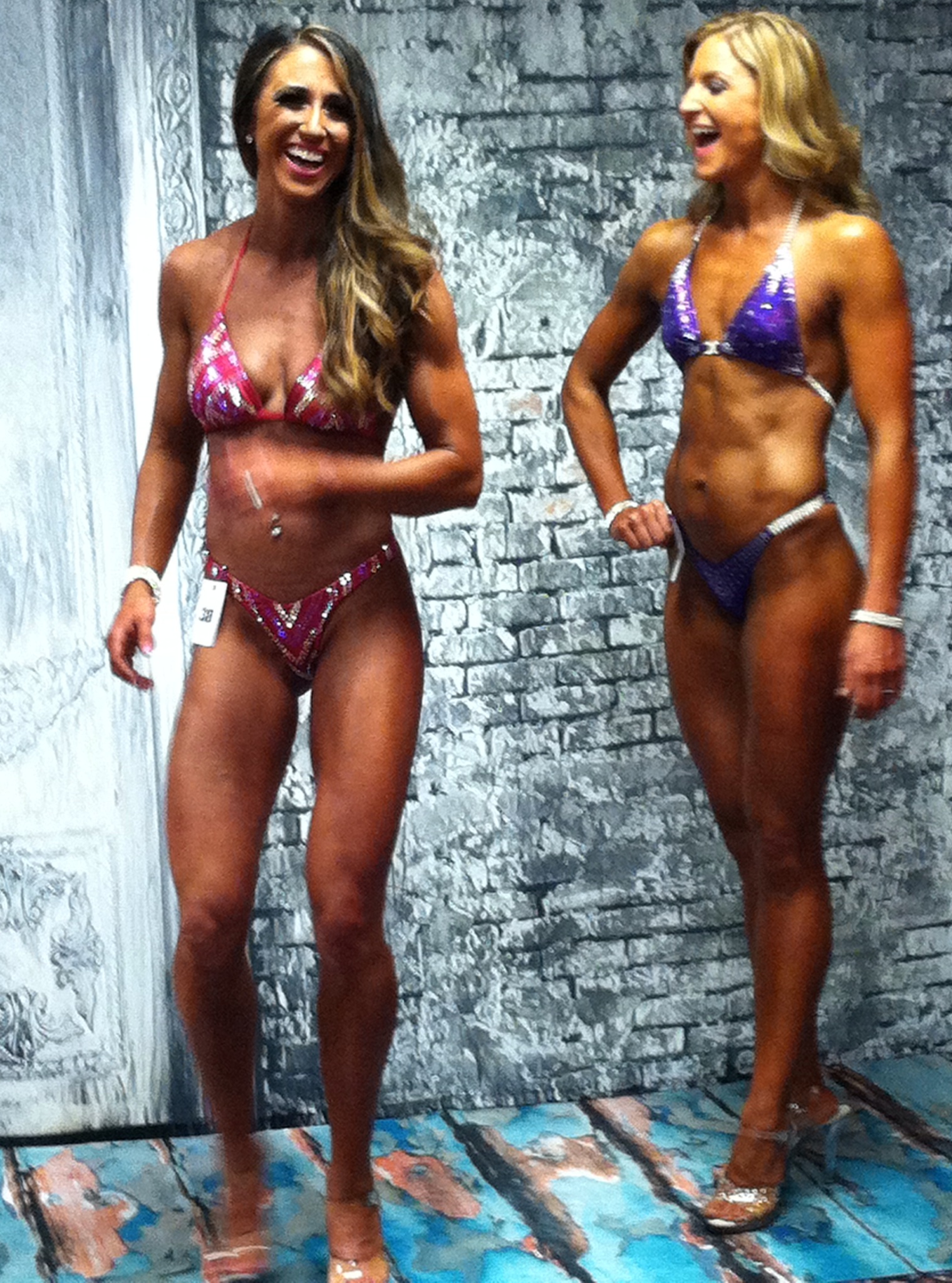 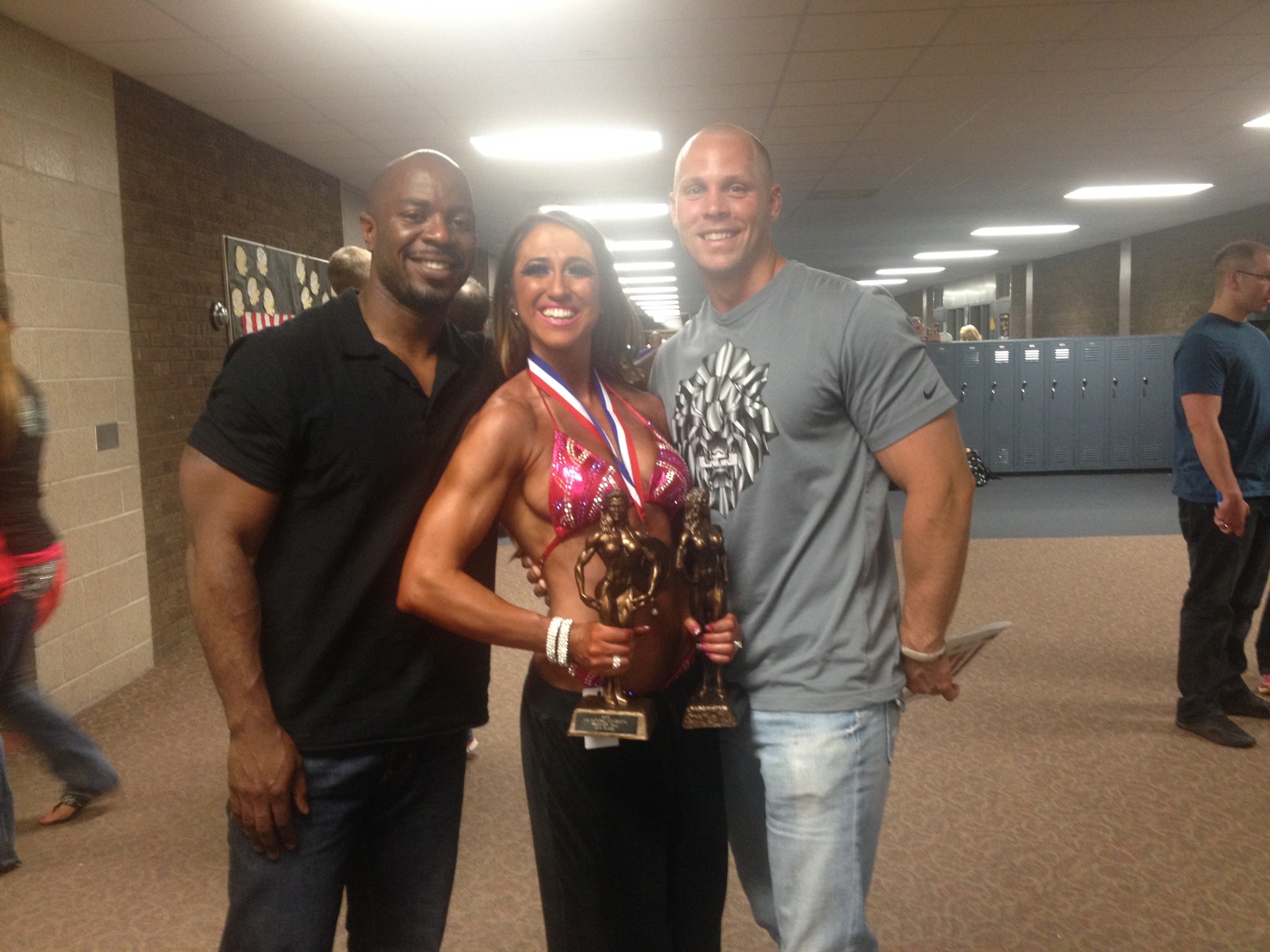 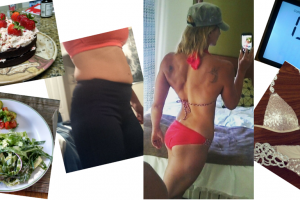 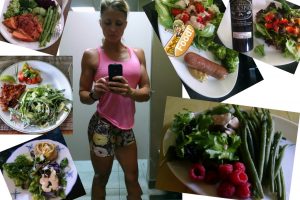 “Dear Unsupportive” is a series of letters addressing topics that[...] 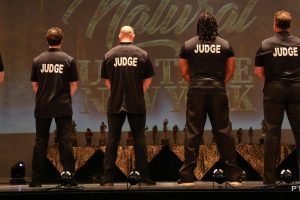 Everything You Wanted to Ask the Judges, but Didn’t

You step out on stage and immediately see the glare[...]

Your email is safe with us. 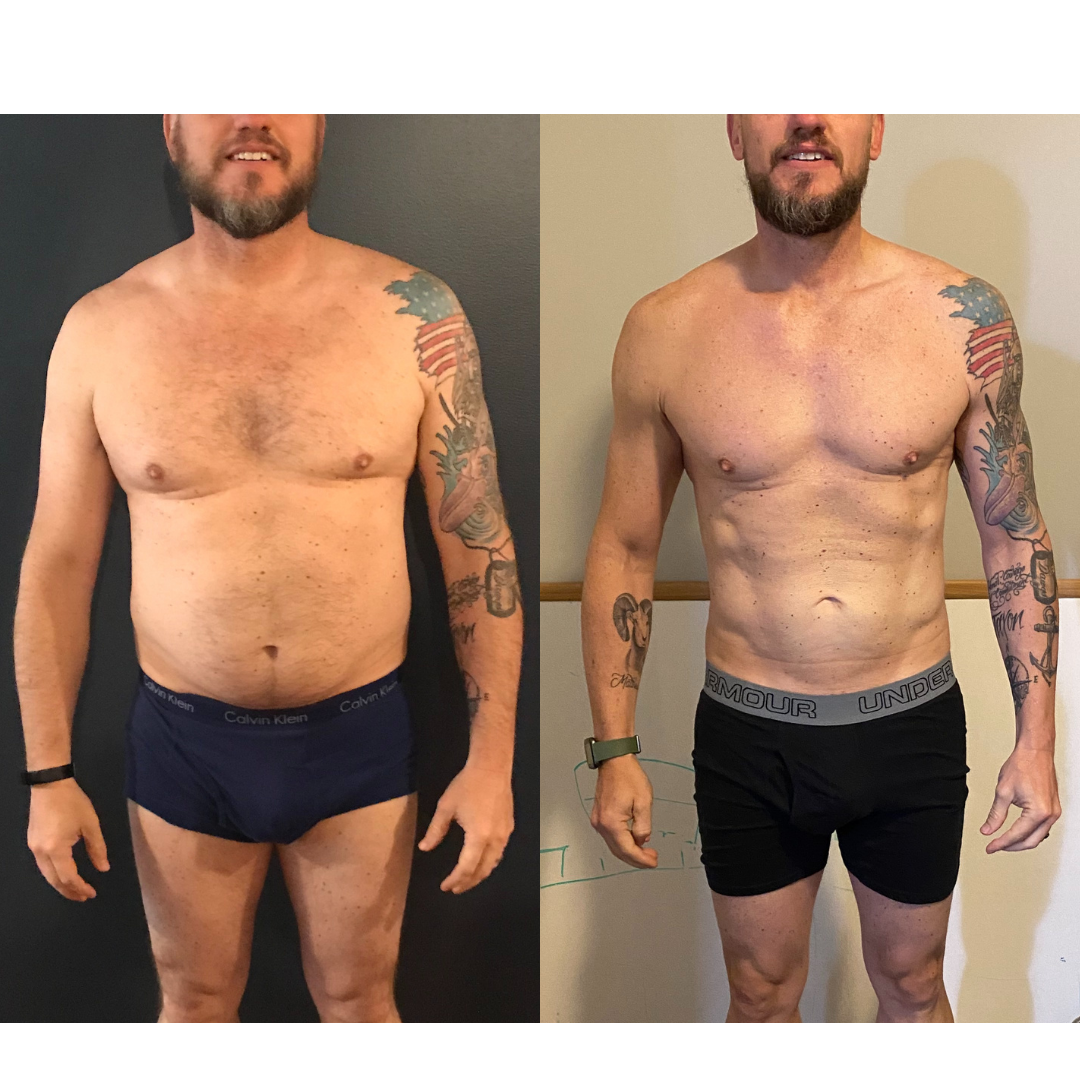 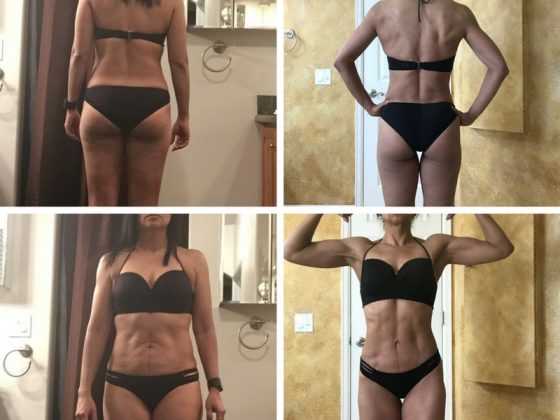 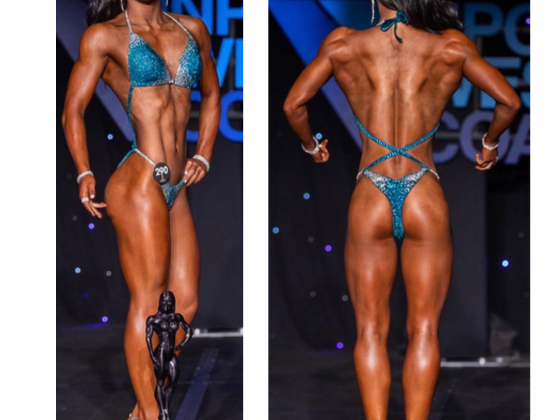 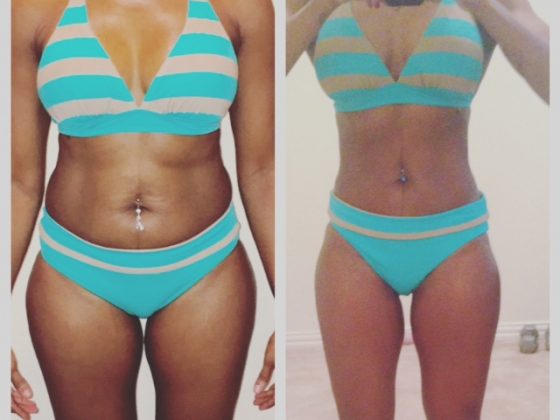 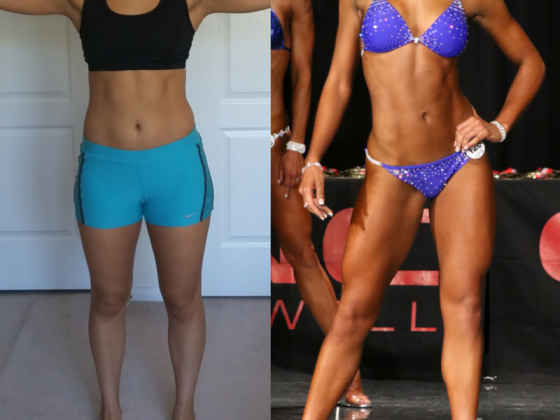 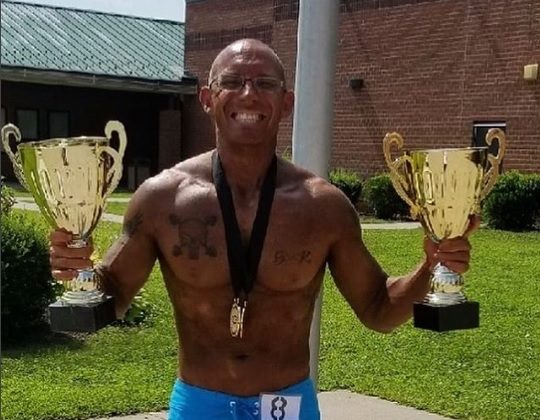 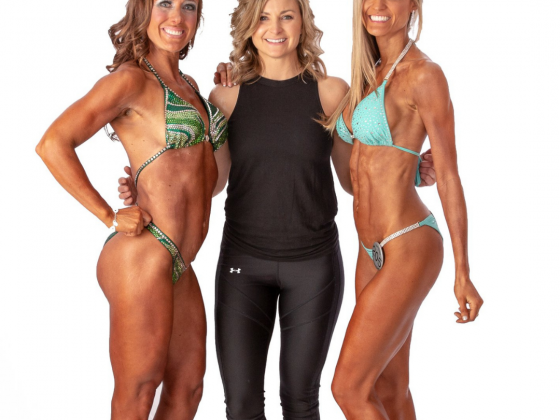 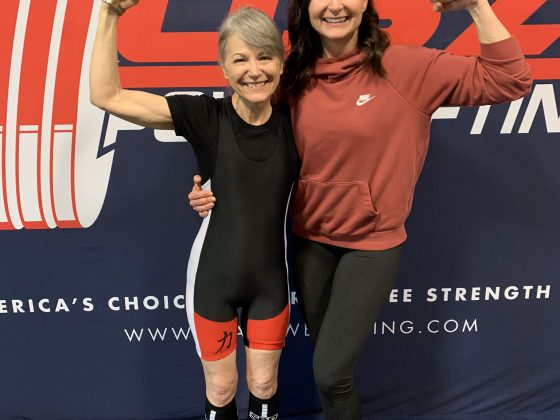 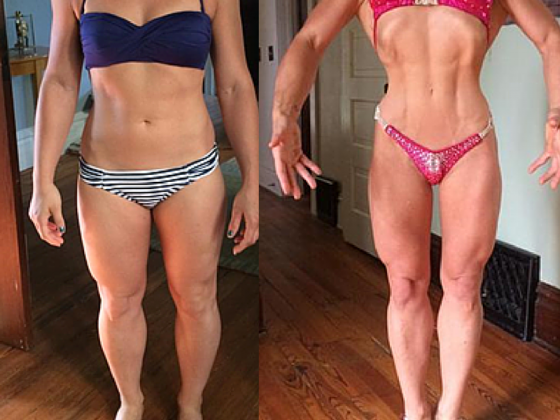 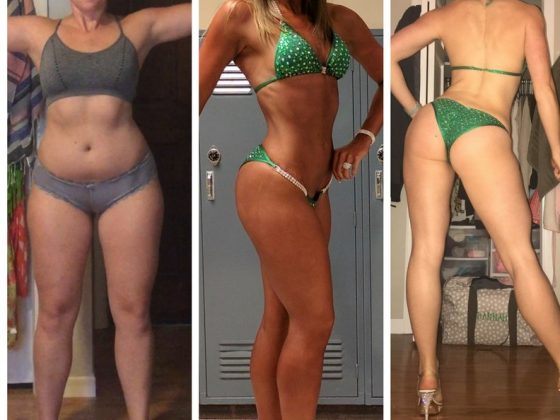 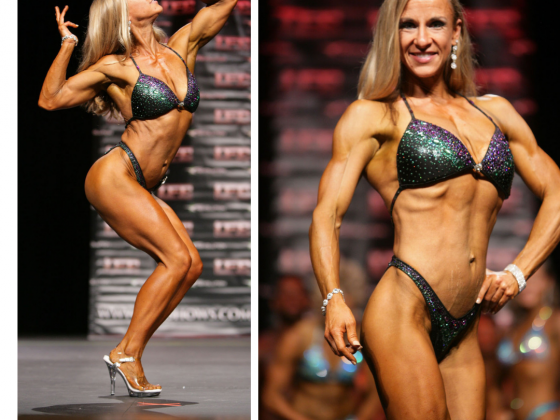 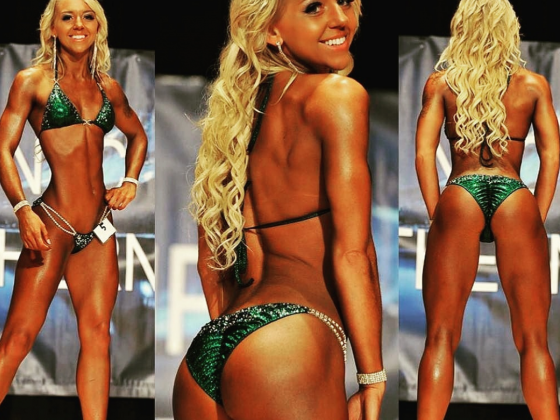