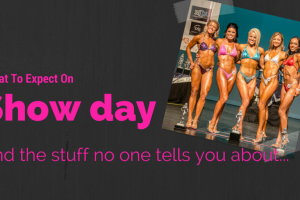 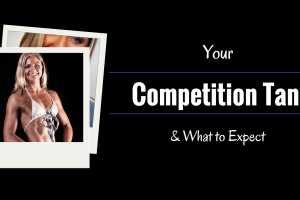 Your Competition Tan- What to Expect

A competition tan is not like a spray tan at[...] 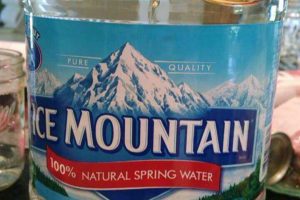