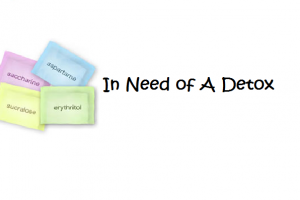 In this post: Calorie Free and Low Carb Processed Foods[...] 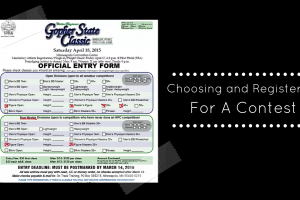 Choosing & Registering for a Contest

In this post: Choosing a show Become a member of[...] 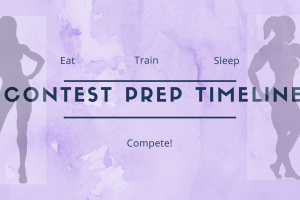 This timeline will give you an idea of what you[...]